For the past few weeks, the song “Seasons of Love” from the Broadway play Rent, has been going through my head. My brother introduced me to the soundtrack in the mid-1990s. I don’t know where he originally heard it, but he told me the basic story and I fell in love with the music. This song, in particular, gets me very emotional. It always has, but today even more so. “How do you measure a year? In daylights, in sunsets, in midnights, in cups of coffee, in inches, in miles, in laughter, in strife.”

Tomorrow is the one-year anniversary of my brother’s death. It will be the end of our year of “firsts.” Our first Thanksgiving and Christmas without him. Seeing the latest Star Wars and Marvel movies without him and wondering what he would have thought. Our first set of all the kids’ birthday parties without him.  Viewing the Oscars and crying so much my eyes nearly swelled shut. Watching Phil’s 50th birthday come and go and not know what to do.

It’s been a rough year. A really shitty one, in fact. I still don’t know how to navigate the world with the knowledge that my brother isn’t somewhere on this planet. I tried counseling briefly, but the person was really bad at grief counseling. She was good at helping me with stress, but I need to find someone who just deals with grief if I’m ever going to go back to counseling. And to be completely honest? I’m afraid to do that. In my crazy-ass mind, I think if I go to grief counseling and they help me function better, it means that my brother is really gone. That’s why I still have some of my brother’s ashes in a pill bottle because I can’t bring myself to scatter them or even to put them in something more permanent. Because then he’s really gone.

Can that really be?

Can he really be gone forever? But forever is so damned long. Am I really supposed to go through the rest of my life without Phil around? Without his teasing or his funny stories or his love?

“How do you measure the life of a woman or a man? In truths that she learned or in times that he cried, in bridges he burned or the way that she died?”

Each and every person in our family will tell you that they have changed since last July 23rd.  How can we not? When a person you love makes your life better, when they’re gone it can only make it emptier. Since I last saw my brother, there is a dead spot inside of me.  There’s this emptiness, this pit I can physically feel deep inside of my chest. Not enough food, alcohol or drugs could possibly fill this hole. It cannot be filled. I know that now.  So what to do?
I guess we just keep talking about Phil, don’t we? We keep telling stories about him, share his writing, show photos of him and laugh about the funny things he would say. Some folks probably didn’t think that Phil had a censor in his brain since he typically said whatever the hell he wanted. In fact, he knew EXACTLY what he was saying and looked forward to the reaction. He was an asshole that way, and I absolutely loved it. But he was also a super sweet man who loved fiercely.  After the birth of each of his nieces and nephews, he was at the hospital to be one of the first to hold them. He helped bury my son’s kitty cat and held my boy as he grieved.  And Phil was always there to listen whenever I needed him to. He was the best brother I could have ever had.

And I miss him. I miss him terribly. That is one thing that will never change. 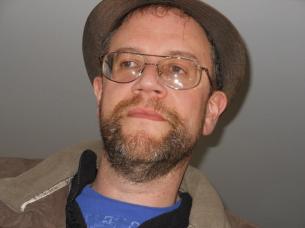 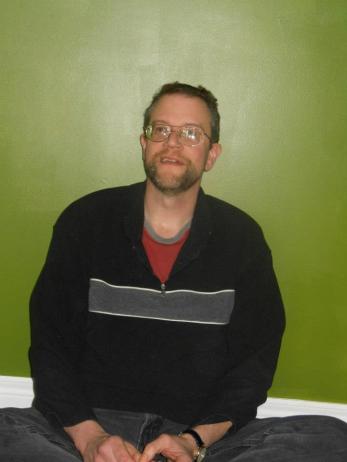 “It’s time now to sing out tho’ the story never ends…..Remember the love, measure in love. Measure, measure your life in love. Seasons of love”